Are we being conned investing in online advertising? 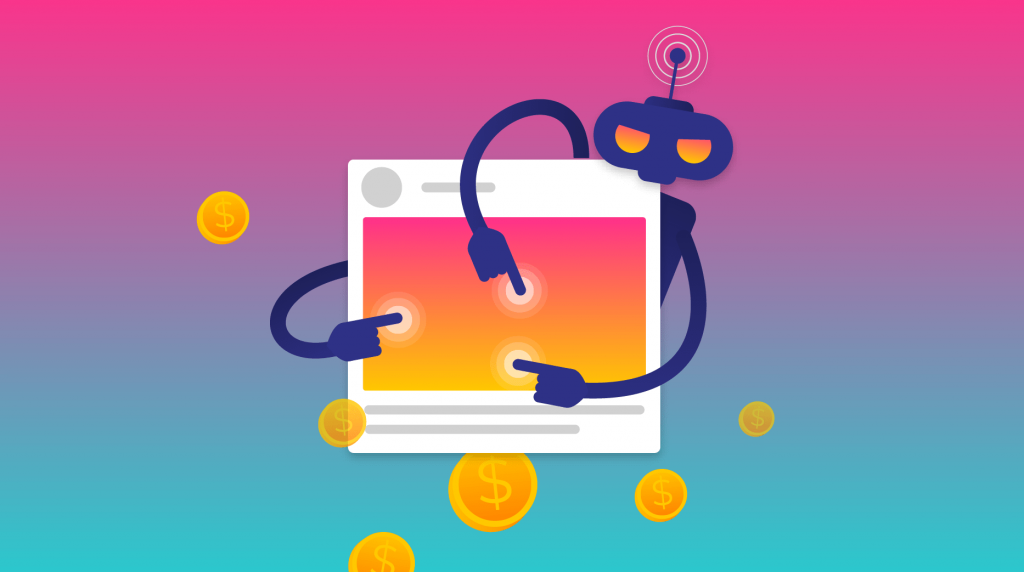 A big thank you and shout out to Paul Worthington and his Off Kilter blog for pointing me to Bob Hoffman’s latest book Advertising for Skeptics.

Mr Hoffman is a long-term ad man with credentials in the marketing and advertising business that most in the industry would dream of.

He made the point that others in the industry (myself and my colleagues included) have been highlighting for a couple of years now. That the whole online advertising ad market is a business that simply sucks in our advertising and marketing dollars and wastes the bulk of it.

For example, in programmatic advertising somewhere between 40% and 70% of advertising spend goes into the pockets of the middlemen and the Martech stack rather than the front line ad itself.

When, in 2016, the Guardian ran an experiment to see where their online ad cost went they found ‘a host of adtech businesses operating within the supply chain are extracting up to 70% of advertisers’ money without being able to quantify the value they provide to the brand’. Only 30% of the total ad spend went to the publisher.

And even when an ad does appear ‘out there’ what’s to say that it’s being seen by human beings, let alone being clicked on by them?

Industry statistics estimate that between 5% and a massive 50% of online traffic is non-human ad-fraud.

Our independent findings gathered over several years show that at up to 50% of all clicks on links were non human – even if you paid for them. There is a very large difference between ‘cost per click’ and ‘cost per engaged human visitor’!

What about the metrics that we love to use?

For too long the online advertising industry has got away with taking our money and justifying the spend on irrelevant metrics.

Clicks, impressions, views, likes, and so on are, at their core, worthless if you can’t measure spend vs tangible, business-driven results within a meaningful timeframe. So, what’s the answer?

It seems to me that there are three simple but obvious things that everyone who spends money on online promotion should do:

This all reminds me of the wonderful example of Kevin Fritch when he was at Uber, remarking on the results from their performance marketing and online advertising. “We turned off $100 million of the annual spend out of $150 million and basically saw no change . . .”.

I will close with another quote, this time from Professor Roberto Cavazos (Executive in Residence at the University of Baltimore’s Merrick School of Business and a veteran economic analyst with extensive experience in financial, data and health care fraud): “I have studied the economic costs of fraud in many sectors for decades, and I was left stunned by the scale of fraud in online advertising.”

So, are we being conned investing in online advertising? Over to you. 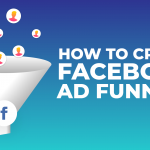 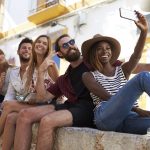 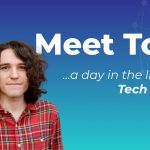